Hip Chick Alert Puts the spotlight  my American- Dutch- Buddy Deborah Carter as she shines a very new and personal light on known and unknown repertoire of Duke Ellington in a Metropolitan JAZZ STYLE!

Diggin ‘the Duke is a new CD on which Deborah Carter shines a very new and personal light on known and unknown repertoire of Duke Ellington. Deborah Mark Zandveld, and my dear friend Leo Bouwmeester and my other dear friend  Efraim Trujillo  on this disc! hip folks! 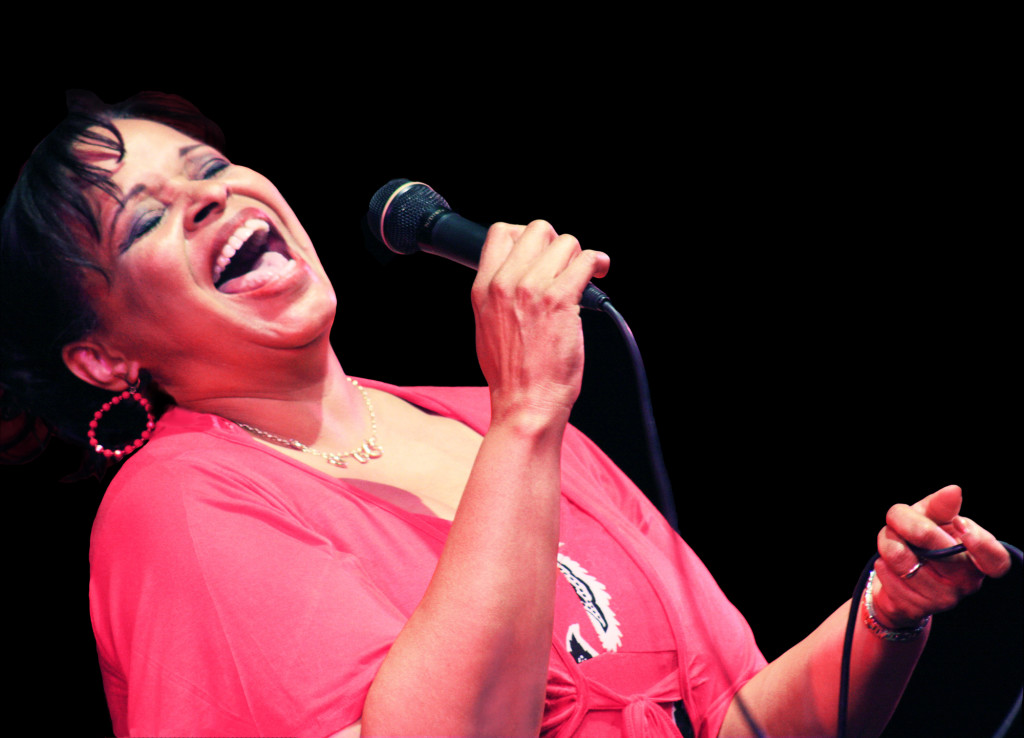 Deborah, Mark and Leo wrote new arrangements to his compositions,from a contemporary perspective, and Deborah composed original lyrics to a few of his instrumentals. They use a variety of swing, Latin and fusion rhythms and adventurous harmonies. She has tackled The Beatles before, so why not also dedicate an album to Duke Ellington? For the African-American singer Deborah J. Carter, who lives in the Netherlands, no challenge is too big for her, and so she decided, with husband Mark Zandveld on bass, Leo Bouwmeester on piano and Gunnar Graafmans on drums, to re-arrange thirteen titles of Duke. On top of that she added two originals: ‘Music is my mistress’ by Emiel Wienholts . Carter has become such a big name that she probably had little trouble finding five guests willing to contribute, including the phenomenal Hermine Deurloo on harmonica.

“On Diggin ‘the Duke [Deborah J. Carter] takes on the work of Duke Ellington. Using the high quality content of the original compositions as a foundation, Carter can express all facets of her personality in the material at hand. She possesses all the technique needed and she applies it, but it’s the treatment of the lyrics that draws you in. Her scats are creative and provocative. Carter has the musicians around her who she deserves. 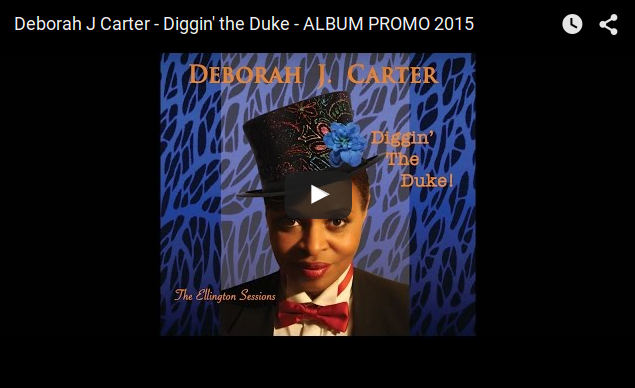 Carter fully respects the majestic work of Ellington, but she has no problem in presenting totally unique versions of classics like ‘Solitude’, ‘Satin Doll’, ‘It do not mean a thing’ and ‘Do not get around much anymore’.  It all sounds very natural and she swings like mad.

DIG IT! Dig her! PEACE PEREZ