Hip Chick Alert puts the spotlight on the documentary Women in Hollywood Produced and directed by Linda Goldstein Knowlton, Produced by Rory Kennedy. 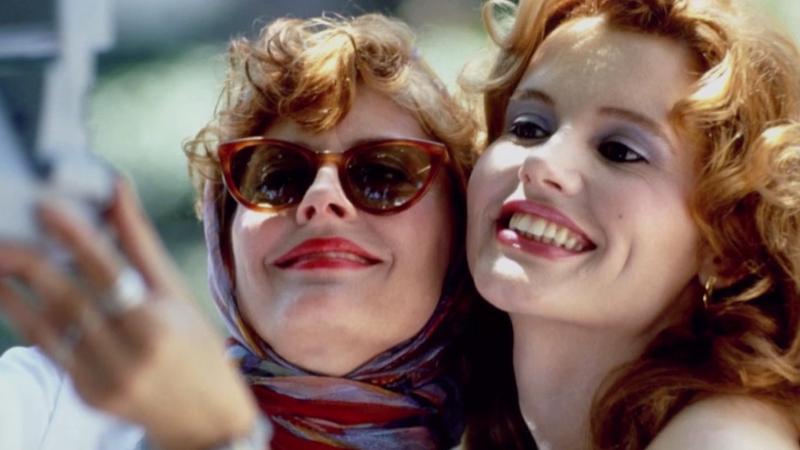 This is an enlightening piece -it covers woman directors- women producers -woman’s leading roles in films and more.  Stories that include Jane Fonder finding her voice in Hollywood and breaking out of the typical roles that women were offered – she began using her clout to produce films that she thought were relevant and stared in the films herself- The China Syndrome and Coming Home-

Please take the time to watch it – pass it on to your daughters – and friends – you won’t regret it! Peace Perez