HAPPY AUTUMN- I just caught this set at Manderly BAR in NYC – he is a super old school new school hip cat! 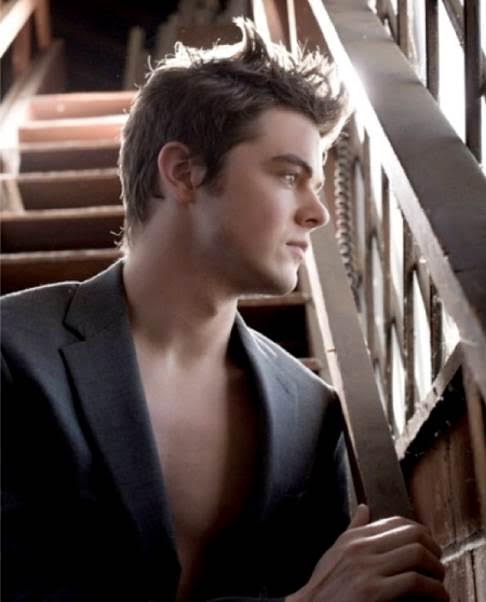 A Kansas City, Missouri native, Von Smith was most recently seen on E!’s “Opening Act”, where his experience was documented as Lady Gaga chose him to be her opening act on her tour in Australia.  First introduced to the world when his version of “And I Am Telling You (I’m Not going)” from Dreamgirls became a sensation on YouTube, Von Smith has garnered a legion of fans and performed on some of the most celebrated stages, including ABC’s “The View”, Bravo’s “The Kathy Griffin Show”, BET’s “106th and Park”, featured on MTV News, VH1’s “Best Week Ever”, E’s “The Soup”, TV Azteca’s “La Academia” (Mexico), “Up Junior” (China), and American Idol season 8 as one of the top 17 finalists.

When not rocking out on national stages across the country, or performing in front of symphonies – Von can be found writing songs in the recording studio, look here for his original EP, “On To Something”, available on Itunes HERE.

I have sung in intimate rooms and seen many vocalists over the years in intimate hip rooms, and it’s an amazing experience.  I am so happy that I caught this talent live, so if he comes to your neck of the woods – go see him – support live music and musicians –