I just love her energy and voice!

With 6 critically acclaimed CDs and a Grammy nomination for Best Jazz Vocal CD Kate McGarry has become recognized as a jazz artist who brings authenticity and vitality to every song regardless of genre. The Wall St. Journal calls her, “Austere and elegant,” New York Times pronounced her music, “astute and sensitive”. She currently performs in jazz clubs, performing arts centers and festivals throughout the US and abroad.  As an educator she has taught at New England Conservatory and currently serves on the faculty of Manhattan School of Music. 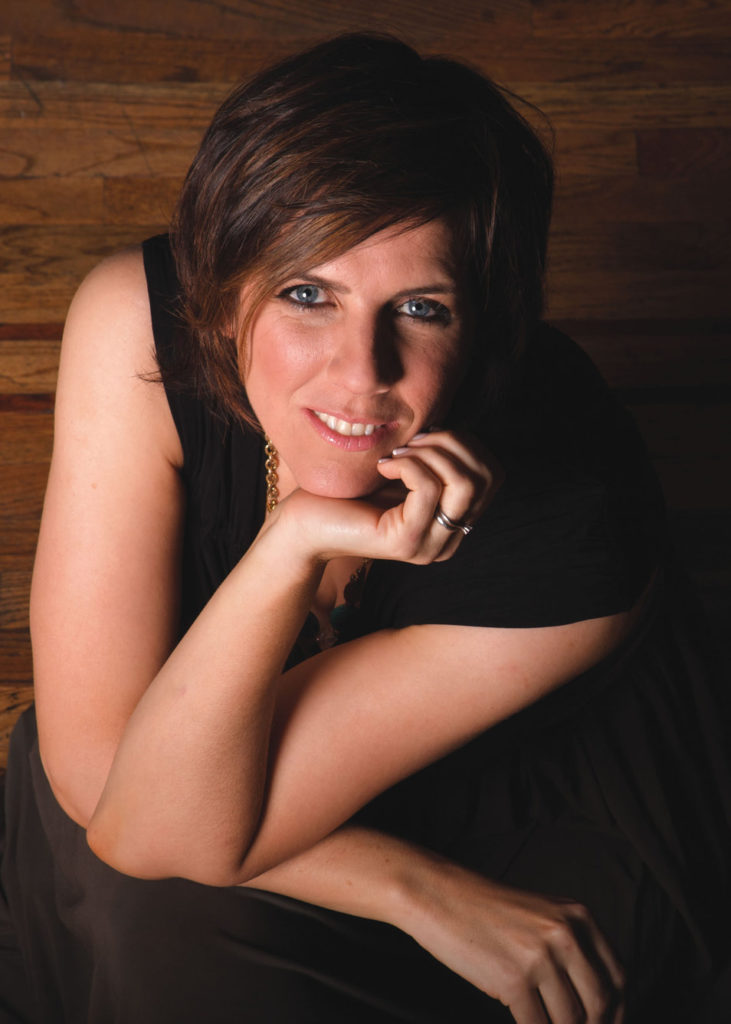 I just saw her this weekend again – and I always love her musical moments – this past weekend she was at NYC jazz Standard as a part of Fred Hersch duo series – Downbeat Magazine has cited McGarry as ‘Rising Star’ vocalist for the past 9 years. She has been interviewed on All Things Considered, and has performed on Jazz Set w/DeeDee Bridgwater, Piano Jazz w/Marion McPartland, and a host of nationally syndicated radio shows.
Kate is a member of the vocal collective MOSS which features Theo Bleckmann, Peter Eldridge, Lauren Kinhan and Luciana Souza. The group’s debut CD, MOSS on Sunnyside Records, garnered a rare 4.5 Stars from Down Beat Magazine.

Kate’s vision for the future includes recording, touring, composing and collaborating as well as teaching and continuing to pass on the many gifts that the jazz music tradition has given to her. As The Nashville Scene noted, “McGarry embraces jazz’s freedom and points the genre toward a future that’s as fresh and thrilling as it’s past.”

Here is her site- go go go see her when she’s in your neck of the woods!