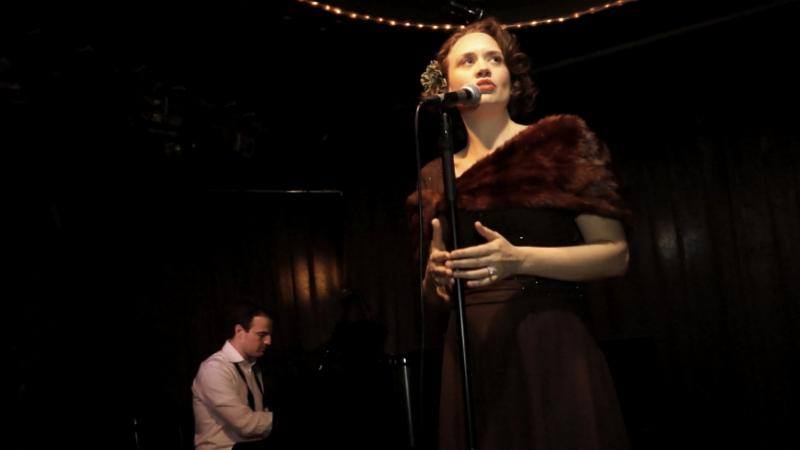 Last night at Mezzrow in NYC I witnessed a fantastic performance by these two artists – Hilary Gardner and Ehud Asherie; a sheer delight. Here was the first set:

Hilary & Ehud have been exploring the music of Rodgers & Hart for the past several months; their songs are among the favorites in the Great American Songbook. Hip Cats take note, the new Woody Allen film (Café Society) features a lot of Richard Rodgers, Lorenz Hart tunes, so they thought it would be fun to feature them.  Harry Warren is one of their favorite composers, as well, and Shadow Waltz & Sweet & Slow are two songs Ehud introduced to Hilary.  They both love Brazilian music and wanted to acknowledge Brazil — the Olympics are happening in Rio, so they had to do a Jobim tune.  Ehud’s high school music teachers were in the audience, so he was featured on a solo instrumental performance of Lush Life. Harold Arlen wrote songs for a musical with Truman Capote; it was called “House of Flowers” and the most famous song from that show is “A Sleepin’ Bee,” but they chose a more obscure song for their set.  Jule Styne was one of Sinatra’s favorite songwriters and they love doing “Make Someone Happy.”  All I can say is the performance was  outstanding, superb, super, excellent, first-rate, first-class, dazzling, out of this world, breathtaking!  It was a pleasure to see this dynamic duo – check them out on YouTube:

I Didn’t Know What Time It Was 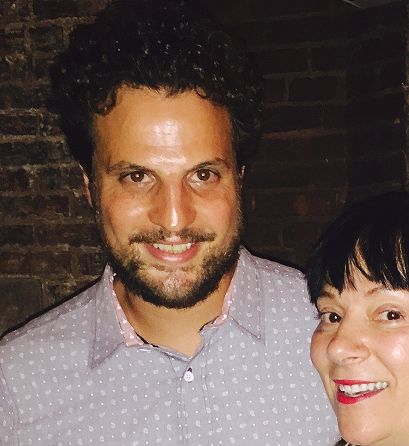 Really hip cats – catch these two when you can- Peace Perez