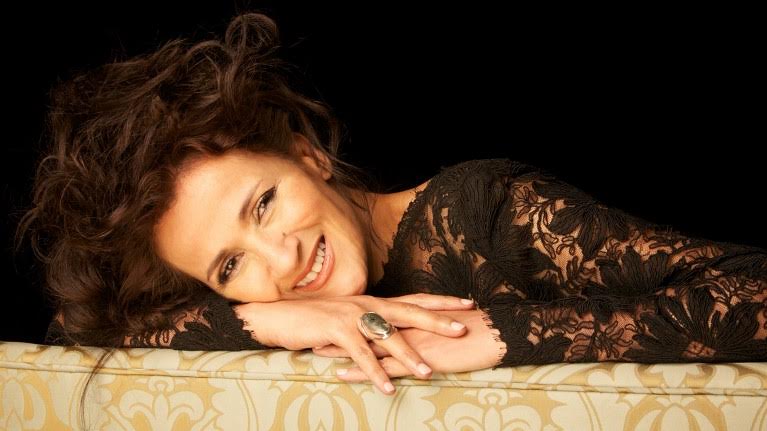 Tessa Souter was born in London to a Trinidadian father and an English mother. She studied piano from the age of 8 until, at 12, her piano teacher heard her voice and encouraged her to take up singing. She learned guitar by ear to accompany herself and began writing songs. She graduated with a degree in English literature from London University and got her first job in journalism at Parents magazine, before going on to freelance as a features writer for, among other British press The Independent, The Times, Elle, Vogue, as well as Australian Elle, Sydney Morning Herald and HQ.

An interview for the UK’s Sunday Correspondent magazine with Lifetime Achievement for Services to Photography journalist Stefan Lorant led her to visit him in Massachusetts, and a trip to visit another friend in San Francisco turned into a four-year soujourn, where she worked as a house cleaner for two years while establishing herself as a freelance journalist for the UK, American, Australian, and Hong Kong press. In 1994, she was one of the original six members of the Writer’s Grotto, along with Po Bronson, Ethan Canin, Josh Kornbluth, Ethan Watters and David Munro.

She moved to New York in 1997 where she began sitting in on jam sessions around the city. Soon after, she won a scholarship to Manhattan School of Music, but dropped out after one semester to pursue her career and study privately with Mark Murphy who invited her to run his workshops in exchange for mentoring her. The Los Angeles Times calls her “one of the few exceptional standouts in the crowded field of female jazz singers.”

Souter has recorded and performed with many of the jazz world’s elite, including Steve Kuhn, Kenny Werner, Joel Frahm, Joe Locke, Billy Drummond, Lew Soloff, Romero Lubambo, Charnett Moffett (she is featured on his Spirit of Sound album and has appeared with him at the Jazz Standard), Alan Broadbent, Francois Moutin, Alec Dankworth, Nikki Iles, Jim Hart, Lynne Arriale and Howard Johnson -fantastic folks to be around!

on Tuesday March 7, Tessa will be singing here in NYC – at 7:30 you can go and hear her at Dizzies

and here is her site – http://tessasouter.com/