I have seen this lady several times and I attended her MASTER CLASS this weekend and was BLOWN AWAY.  Her charm, her wit – her sheer power and wisdom is endless.

This vocalist is an amazing spirit – I adore her -“I’m Still Here,” a proclamation of resilience by an indomitable show business trouper. Right now, no veteran cabaret performer has a stronger claim to ownership of this Sondheim classic from “Follies” than Marilyn Maye, who is 89 years young 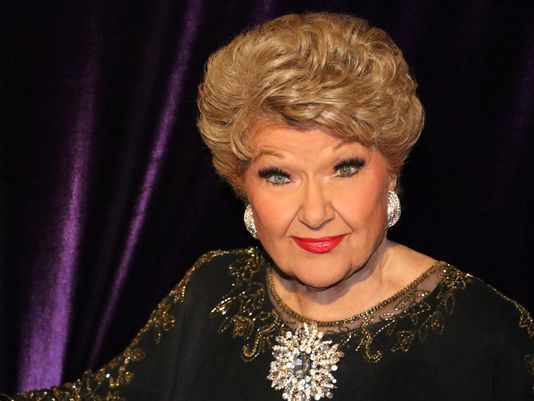 Ms. Maye’s upbeat rendition embraced the believe-it-or-not attitude that made a line like “Lord knows, at least I’ve been there, and I’m here” ring with an amused befuddlement.

Her story is a chronicle of life on the road, going back to her childhood, when she sang on radio stations in Des Moines and Louisville, Ky. “I wasn’t meant for cooking and washing and subservience,” she said. Along the way, she had three marriages to men who, in her words, “drank a lot.”

Marilyn Maye was born on April 10, 1928 in Wichita, Kansas, USA as Marilyn Maye McLaughlin. She is an actress, known for The Tonight Show Starring Johnny Carson, The Mike Douglas Show and The Steve Allen Comedy Hour

She’s playing in NYC this week at the Metropolitan Room !

At age 14, while attending Amos Hiatt Junior High School, she sang for songwriters Hugh Martin and Ralph Blane and got her own 15-minute radio show on Des Moines station KRNT. Another source puts the 13-week show on Topeka station WIBW (580 AM), followed by a live broadcast from the Jayhawk Theater each Saturday morning for two years. She graduated from East High School. After moving to Chicago, she played “every Moose and Elks club in the state of Illinois”.

Moving to Kansas City, Missouri, she came to the attention of Steve Allen, who invited her to appear on his show; shortly thereafter, she signed a recording contract with RCA. She appeared on The Tonight Show a record 76 times, and received a 1966 nomination for the Grammy Award for Best New Artist.  Aside from recordings and regular guest appearances on television, she worked the nightclub circuit (calling the venues “upholstered sewers”). As supper-club culture declined, she took roles in musical theater, including Can-Can, Mame and Hello, Dolly. Her career revived with a 2006 concert appearance at Lincoln Center‘s Rose Hall for the Mabel Mercer Foundation. 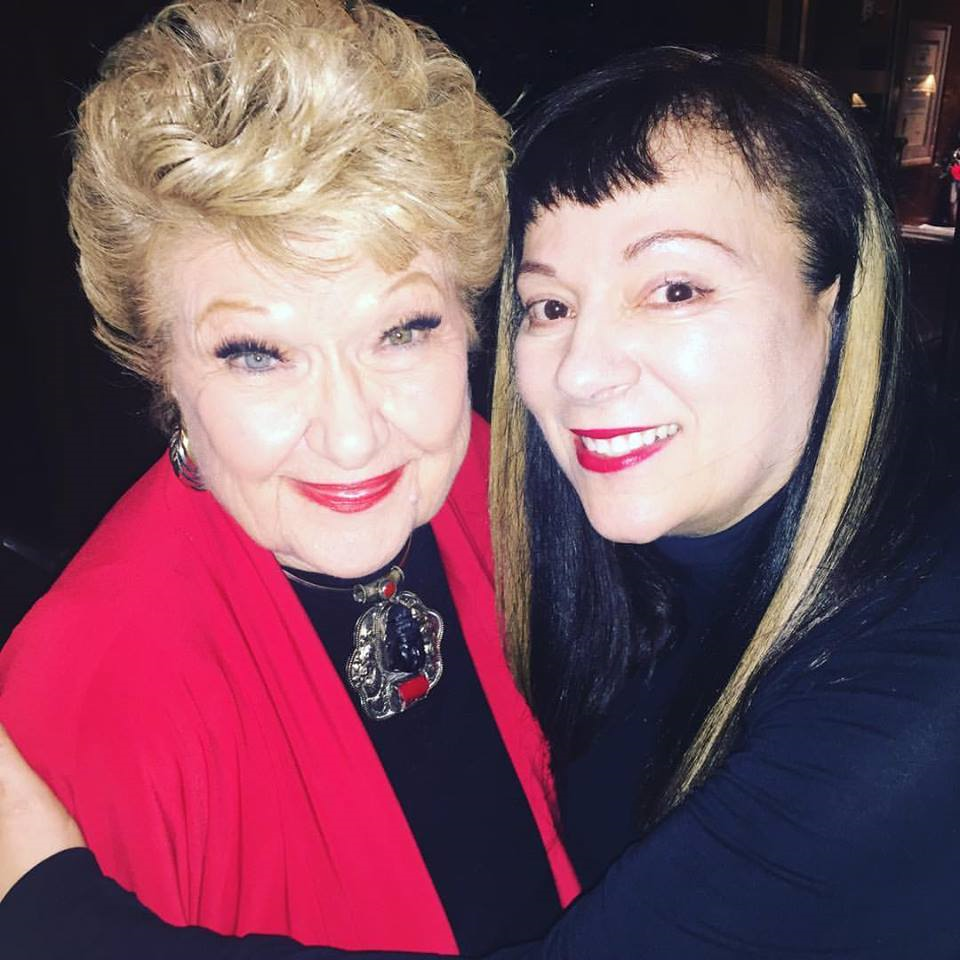