This week Hip Chick Alert puts the spotlight on Natalie Douglas – I was able to see her and hear her at the APAP event this past weekend at the Hilton Hotel Natalie presented a tribute to Nina Simone – If anyone knows me – you know that I have adored Nina Simone for years and was really excited to see and hear Natalie – Well Natalie did a phenomenal job – her song choice, the set flowed perfectly, and that voice – yes, Natalie is a hip chick indeed 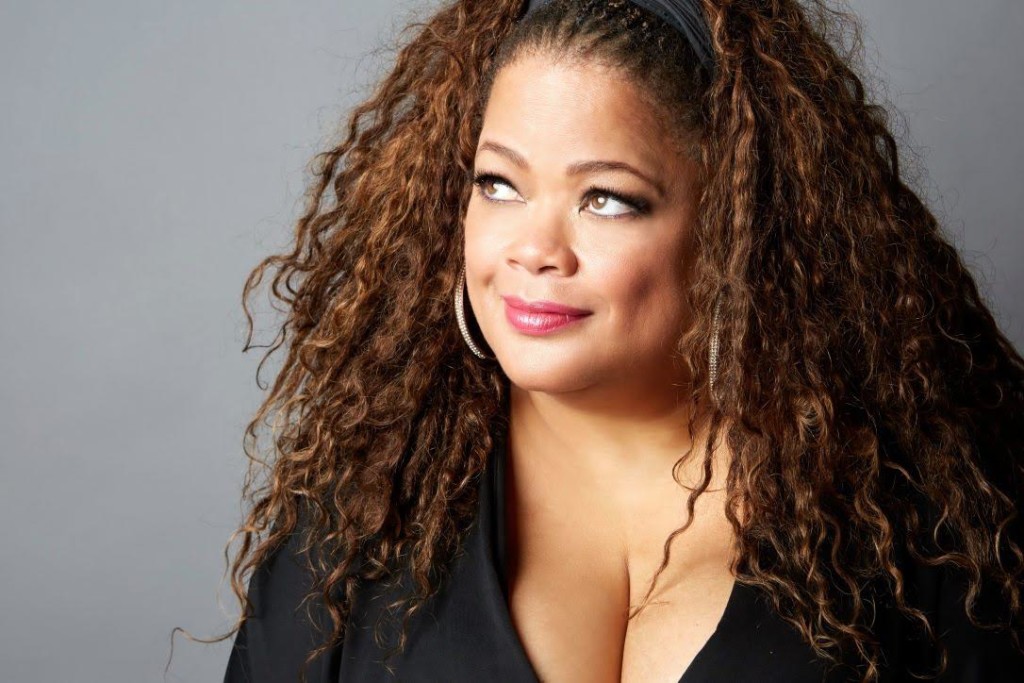 Called, “a true force of nature,” by Clive Davis of The Times (UK) in his five-star review, Natalie Douglas is a Nightlife, Backstage Bistro & seven-time MAC (Manhattan Association of Cabarets and Clubs) Award Winner and recipient of the Margaret Whiting Award from the Mabel Mercer Foundation. Natalie’s portrait also hangs on the legendary Birdland Jazz Club Wall of Fame. Her performances have brought crowds to their feet across the U.S. (Carnegie Hall, Birdland, Café Carlyle, and Jazz at Lincoln Center’s Appel Room) and the world (The UK, Germany, Montenegro, Greece, Corsica, Argentina and Mexico) with many different concerts featuring tributes to Nina Simone, Lena Horne, Nat King Cole and Dolly Parton as well as shows about Cafe Society, the music of the 70’s and 80’s, songs of various civil rights movements and gospel influenced jazz and blues. 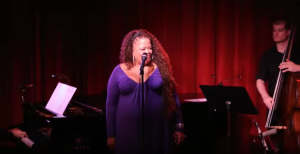 As an actor, she has appeared in 18 editions of “The Atrainplays,” (a 24-hour birth to performance event) at the Neighborhood Playhouse, The Peter Sharp Theatre and New World Stages and off-Broadway in “The People vs. Mona,” by the writers of Pumpboys & Dinettes. She appeared in the horror film, “The Camera’s Eye,” ABC’s “Cupid” and can be seen with her gorgeous husband showing off the good education her parents paid for on The Discovery Channel’s “Cash Cab.”

Natalie is a Visiting Artist specializing in numerous diversity workshops that she conducts all over the U.S. for public and private schools, as well as devoting attention to individual study & workshops with actors & singers of every age. 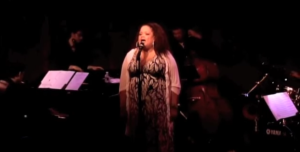 AWARDS:
The Mabel Mercer Foundation Margaret Whiting Award
Seven MAC Awards for Outstanding Vocalist, Major Artist and Jazz Vocalist, with eleven nominations
Just saying – www.nataliedouglas.com bam! when she is in your part of the woods – go see her – support live music and this tribute to Nina Simone is a must see-