APAP 2019 was once again fantastic!
Perez puts the spotlight on APAP – its NYC greatest hang !

Who is APAP? They have been serving thousands of member
organizations and individuals since 1957, APAP works to
strengthen the field and advance careers through professional
development, grant support, advocacy, networking and the annual
APAP|NYC conference .

Every year, APAP|NYC welcomes 3,600 colleagues and peers from 49 U.S. states and more than 29 countries for 5+ days of
professional development, showcases, unmatched networking and the world’s largest performing arts marketplace.
And networking is what its all about!

I checked out the Found Movement Group, a diverse ensemble of movers integrated to form a creative whole. they are the overlooked because of shape, size, race, gender,education (or lack there of), having too much of one style but wanting to train in another, not having enough training, the list goes on. 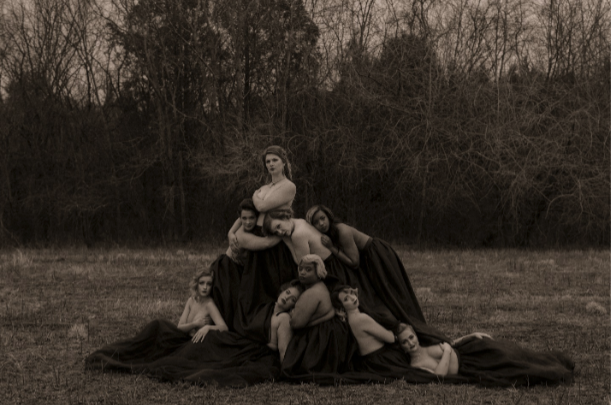 Found was established to fill the absence of hard hitting dance in Nashville. The company’s mission is to establish an open community by addressing real life issues through the lens of dance and movement theatre. The company explores the unspoken trials which we all seem to face but no one wants to admit. Our vision is to expose Nashville to choreography that maintains responsibility to social consciousness.

Singer, composer, recording artist Perez, pianist Misha Tsiganov, and guitarist Paul Bollenbeck join forces as a fresh new trio. The Harlem-born vocalist Perez can swing a standard, share a story through song, or nail a protest anthem. Her delivery is intimate enough to touch individual hearts and minds, and powerful enough to fill a concert hall. Stanley Crouch describes her as the real thing and indeed she is pure-voiced and free of affectations, with a round, robust sound as sparkling and fresh as iced Perrier yet dense and rich as darkest espresso. 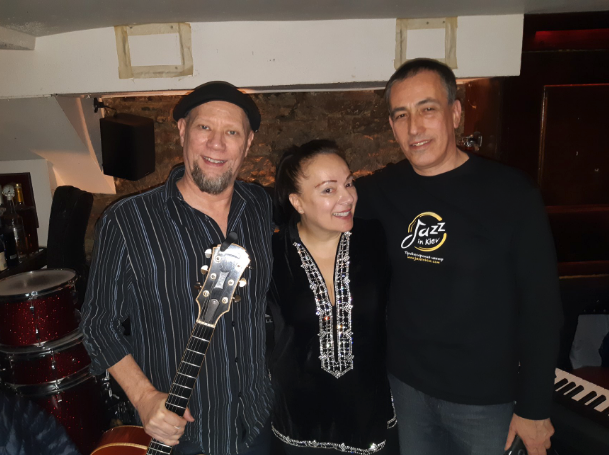 Perez’s voice is a humidly sensual work of art: a perfectly formed alto with a solid bottom, a broad midrange of consistent density, and a confident top. This voice permits Perez to sing whatever she damn well pleases…and to sing it well.
– All About Jazz 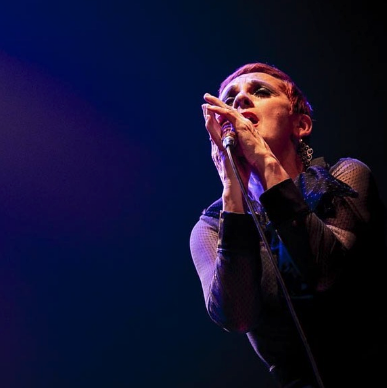 I love this lady – her Duo with Paul Ricci is perfection – Romantic and artful – and dear friend of mine – so watch out for them – all over the world. 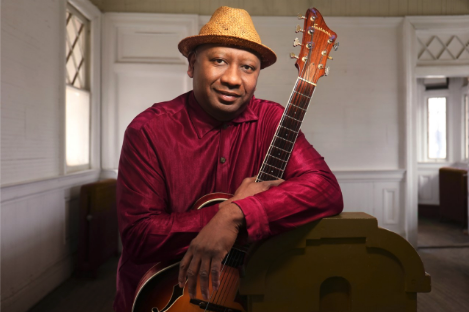 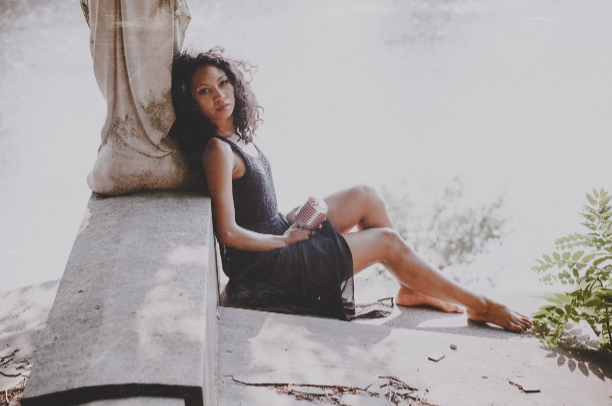 Jazz vocalist and dancer Lucia Jackson performed her music from her debut album featuring songs from the great American songbook, pop tunes, and her original compositions. Lucia grew up in Spain and draws upon these musical roots by incorporating Flamenco and tango into jazz. Her presentation will be a combination of her music with dance and choreography. Lucia is a trained Alvin Ailey School modern dancer and will use her skills to present a program rarely seen in jazz.
brownbassmusic.com

I caught this treasure at Pat Harris’s “Two Great Days of Jazz” showcase -and it was stunning! 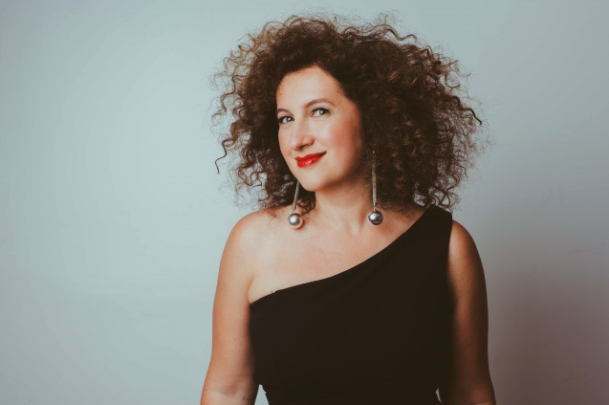 Svetlana is a critically acclaimed “outstanding” (Wall Street Journal) vocalist from New York and a leader of the New York based swing band, The Delancey Five (“NYC Darlings” Time Out).  Svetlana’s shows transport the audiences to the carnival of sound, seamlessly moving from sophisticated and sultry retrospection to a rowdy joyous dance party.
This is a clip from her previous record,  Night at the Speakeasy, ft Wycliffe Gordon 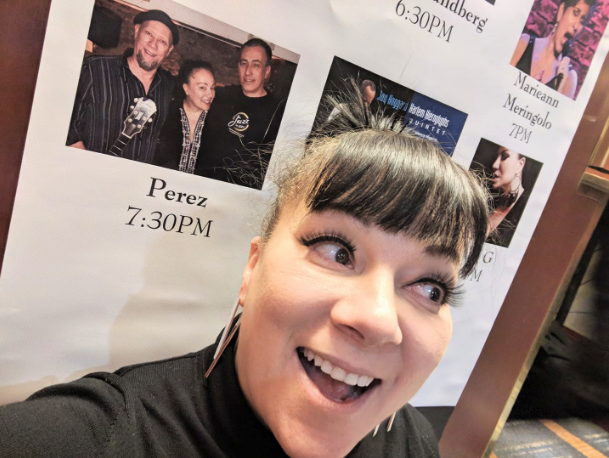 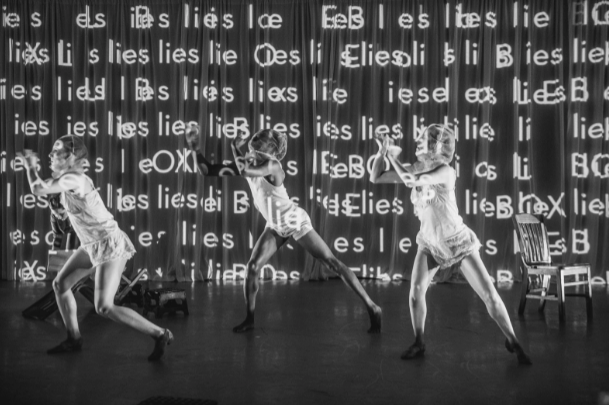 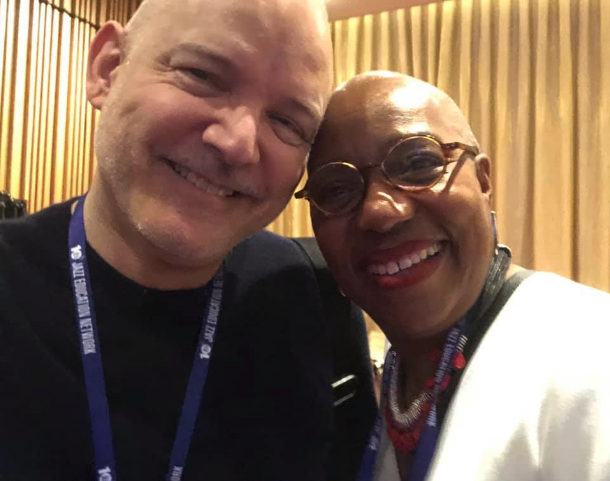 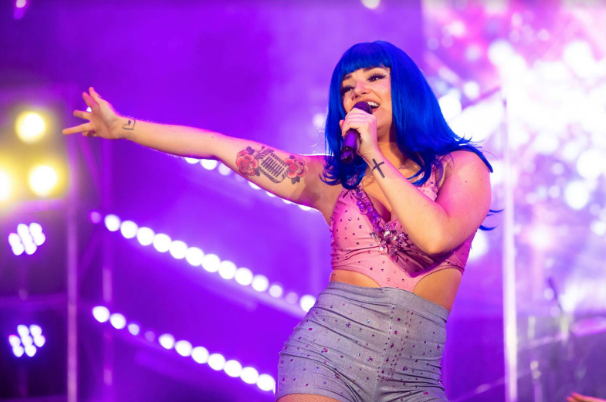 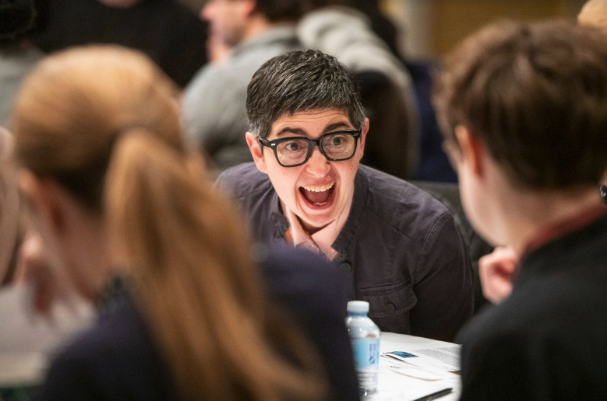 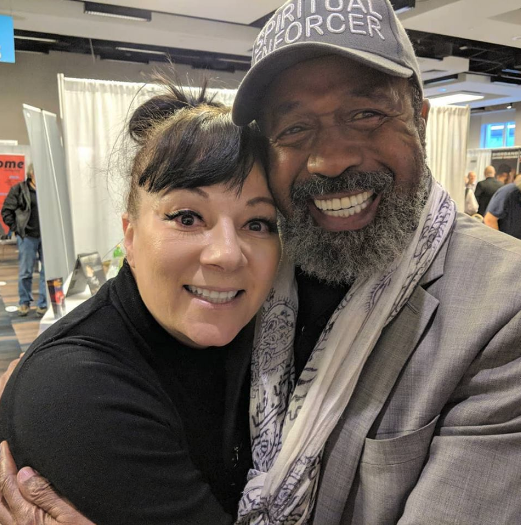 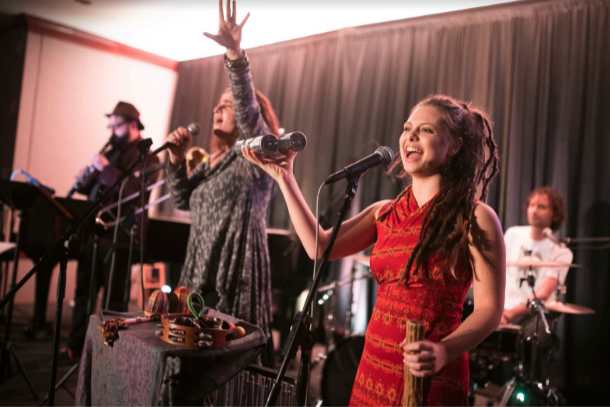 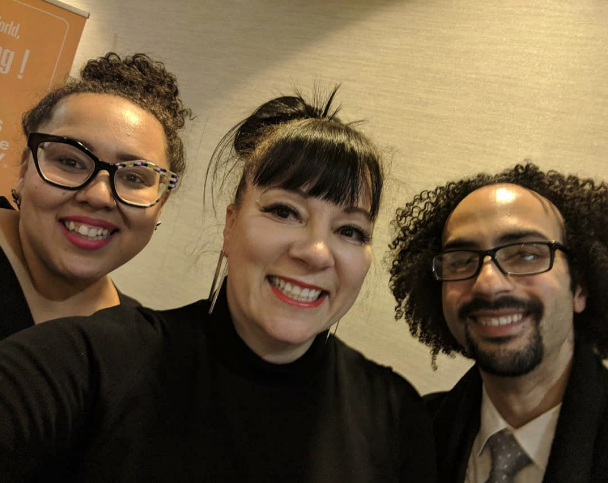 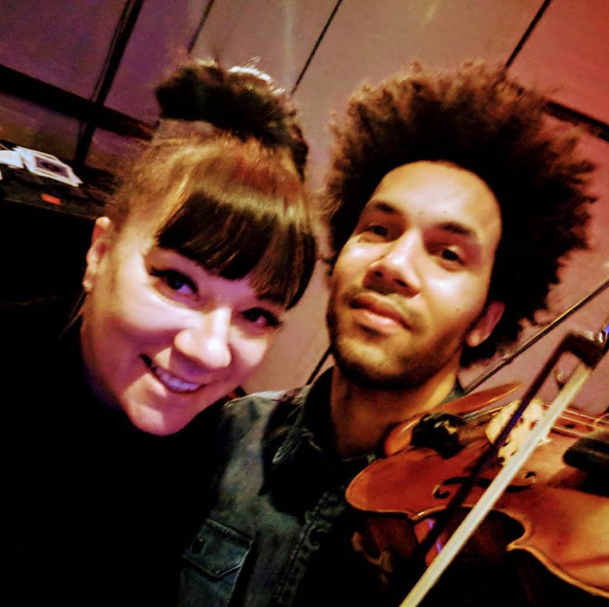 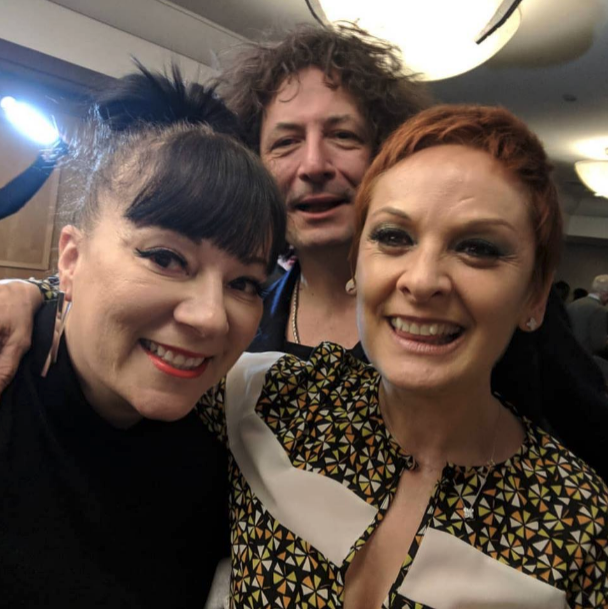 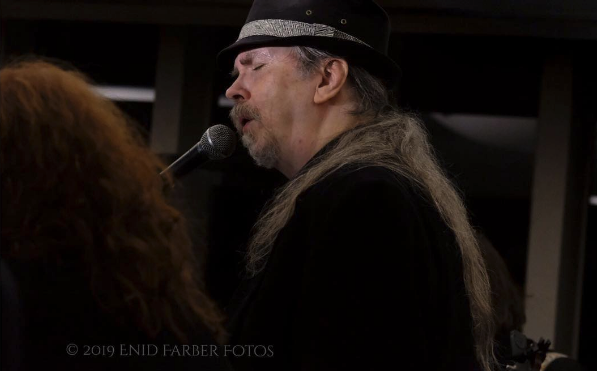 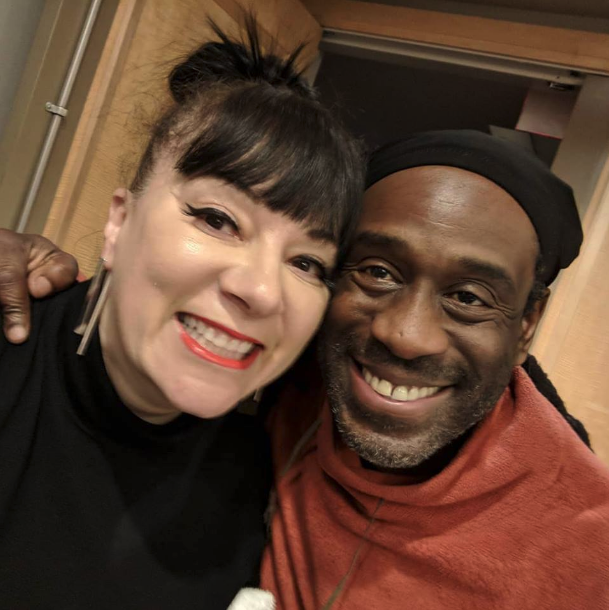 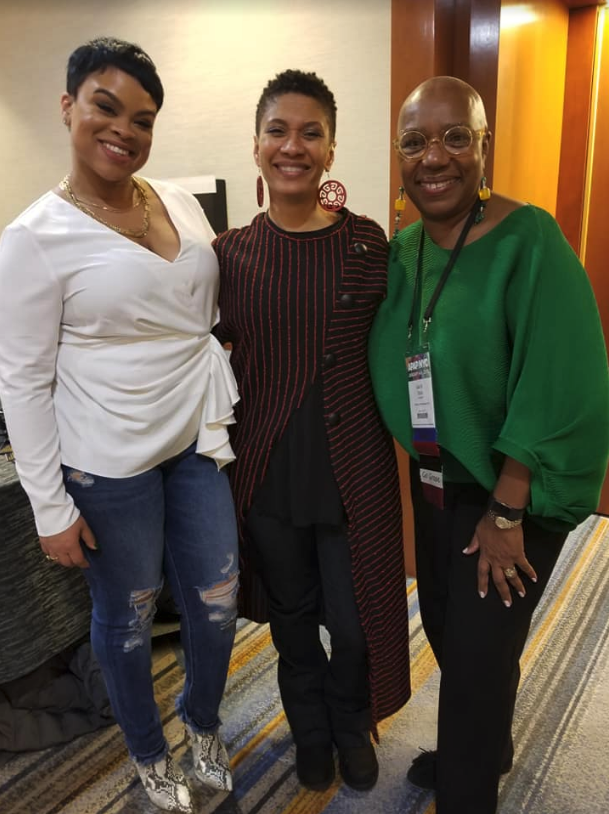 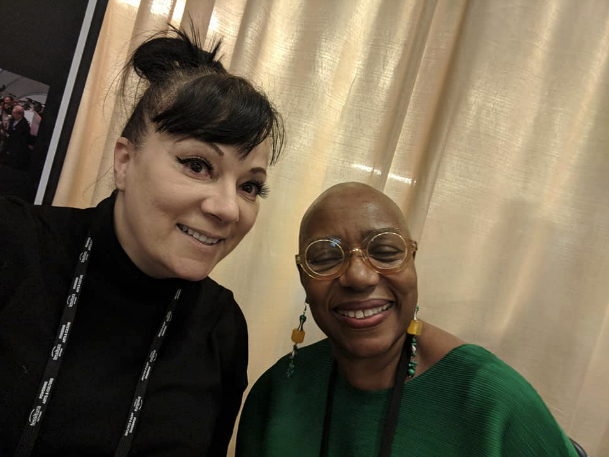 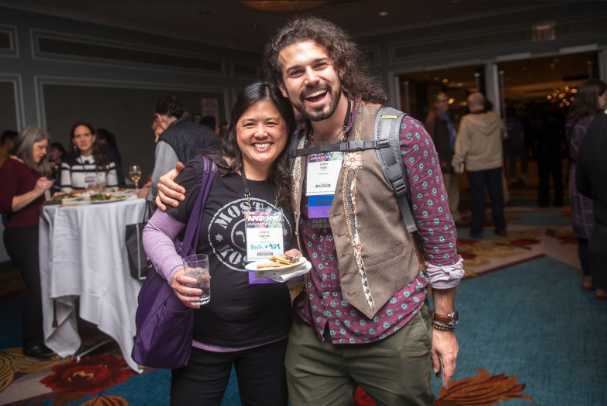