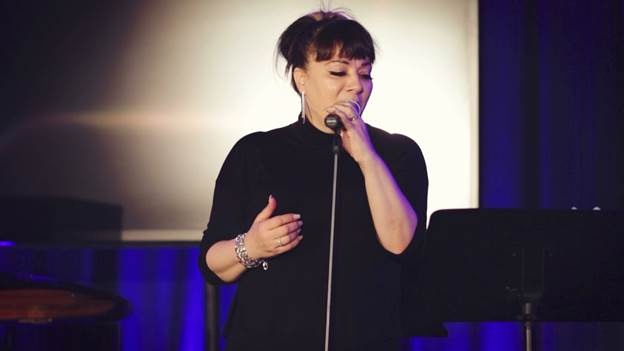 APAP|NYC offers many opportunities to engage and network with performing arts colleagues. Plenary events feature inspiring keynote speakers who are charting the future of the industry, and professional development sessions are led by thought leaders and influencers from the field. 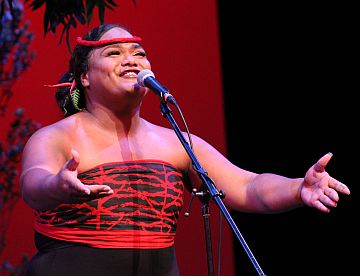 She is a global touring and recording artist whose genre-crossing work strives to “prompt the Native into action and engage our psyche.” Her music has been honored with five Nā Hōkū Hanohano music awards and presented in eight international tours. “My work draws directly from ancestral memory and hula practice, with roots in chant that transforms to melody. She was one of the speakers at the Opening Plenary: Trans.ACT: What is the Role and Responsibility of the Performing Arts in our World Today? Just saying dynamic and smart!

I presented the Truth Concert Moments in storytelling -Songs of love -truth and conflict.  Please enjoy and please book this show.

With more than 1,000 performances happening in and around the conference, artist showcases are one of the top reasons professionals from around the world come to APAP|NYC and I was thrilled to be a part of this. 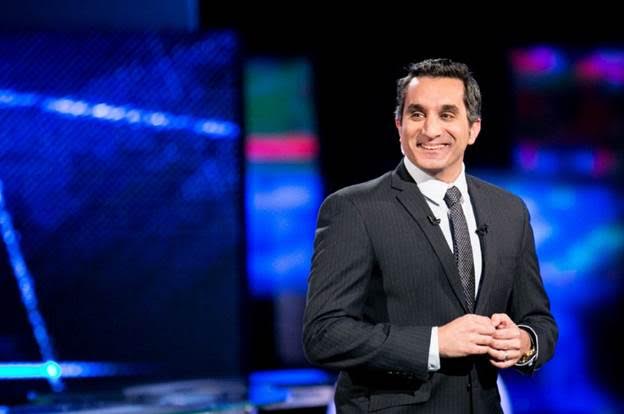 Known as “the Jon Stewart of Egypt”, Youssef was named one of Time Magazine’s “100 most influential people in the world” and Foreign Policy magazine’s “100 Leading Global Thinkers” in 2013, and won the Committee to Protect Journalists’ International Press Freedom Award. A heart surgeon turned political satirist, Youseff was watched by millions on his Egyptian television show, until a warrant for his arrest was issued by a government without a sense of humor. He is the author of the book Revolution for Dummies: Laughing – He is very smart and very funny.

Shout out to all who performed at APAP 2018 Congratulations. 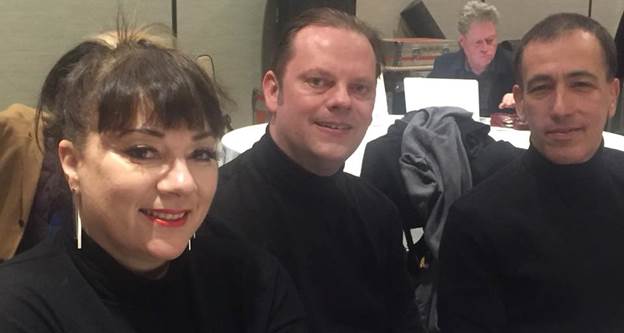 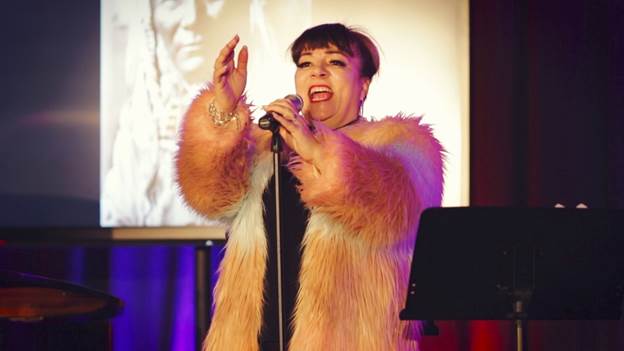 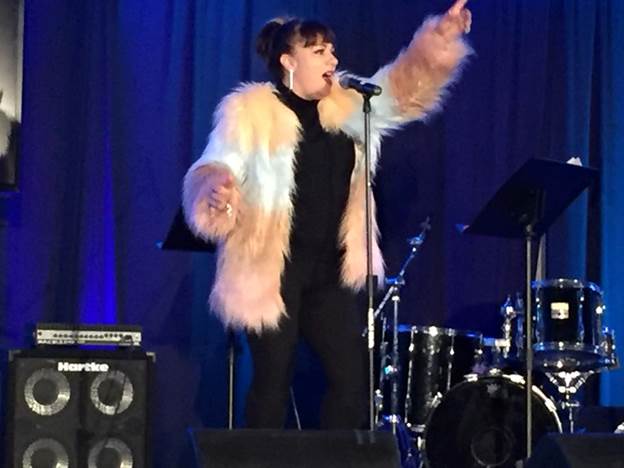 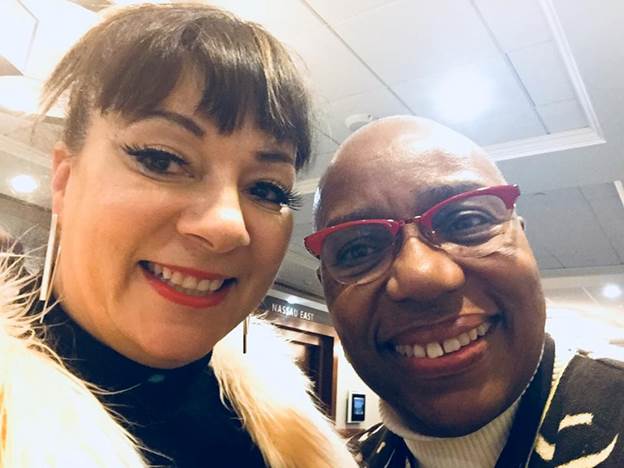 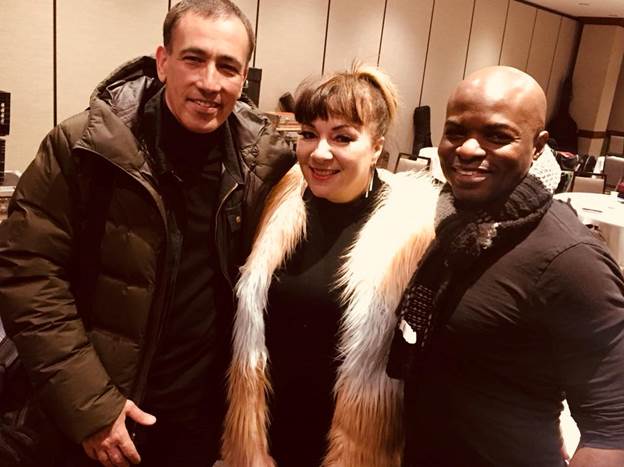 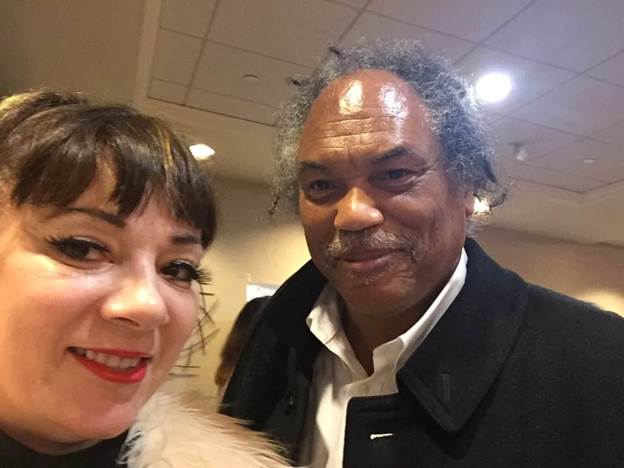 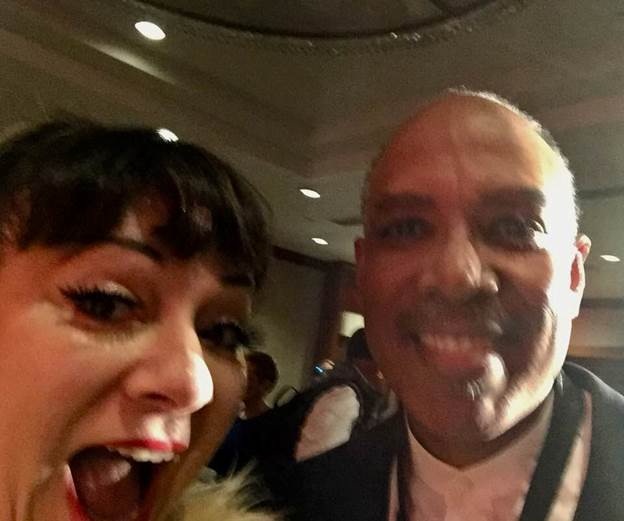 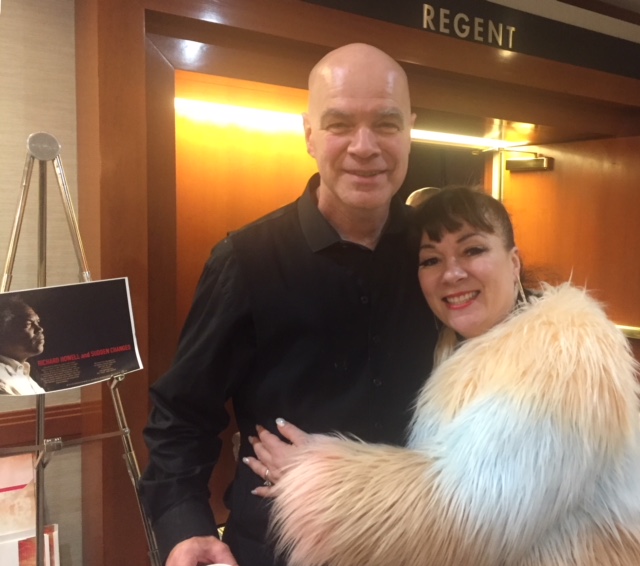 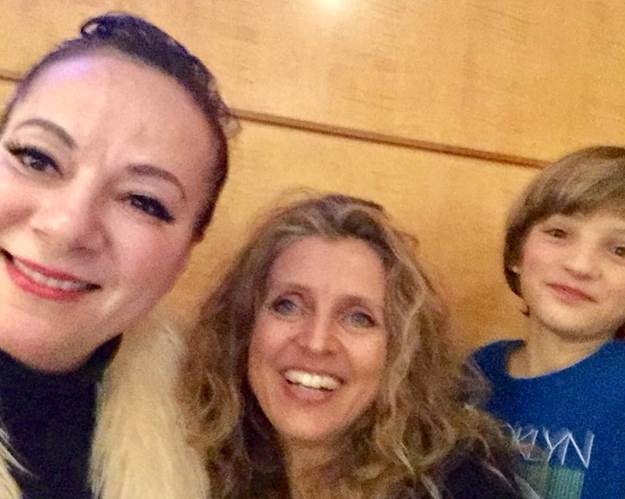 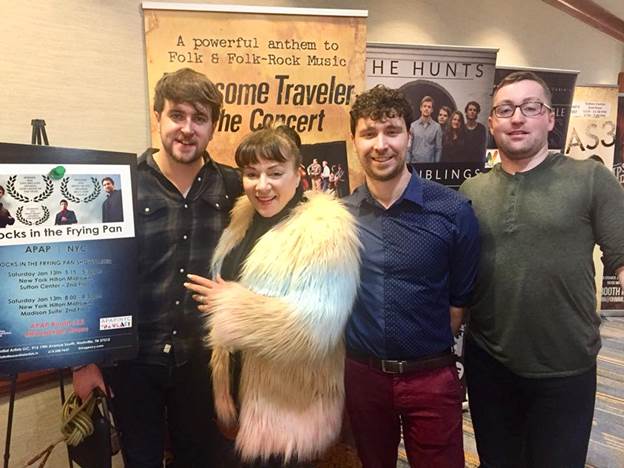 Socks in the Frying Pan
just loved these peeps 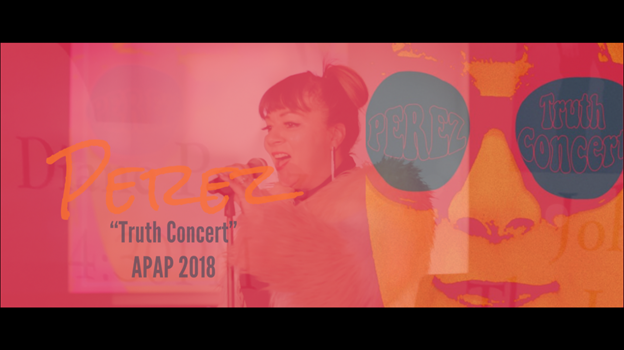 thank you for stopping by my blog – Till next year APAP.

Last band I saw at APAP was WAR! Dig it I do